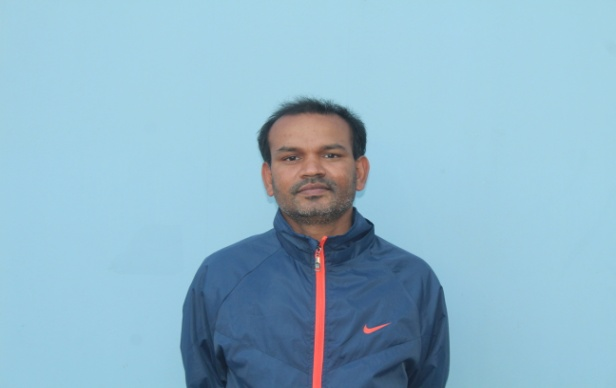 The Board member in the Alternative Foundation Mr. Ghanashyam Rajak is an active youth who
has an undeniable interest and role in the politics. He had also applied for the membership in
the National Assembly. He is an active Social Activist with great knowledge and interest in the
Politics. He has been actively working in the different Organizations as well. He worked as a
chairperson in the Household and small scale industry Development Association from 2068-2070.

He was the chairperson of the Social Ascent Youth Center, Janakpur. He is also a lifelong
member of Diploma Engineers Association Nepal (DEAN). He works as a member in SAARC
Diploma Engineering Forum.
Talking about the Educational Qualifications; he completed the LLB, TU from Nepal Law Campus
in 2019. He achieved his Master’s in Arts (Mass Communication and Journalism) PU from
Kantipur City College in 2018. He completed his Master’s in Public Administration TU in 2017.
Similarly, He accomplished Master’s in Arts (Political Science) TU in 2016). He also has a
Bachelors Degree in Rural Development and Civil Engineering respectively. He also has pursued
the Diploma in Automobile Engineering.
He is also the editor of the “Madhesh Janawaj Rastriya traimasik patrika”. Similarly, He is also
honored with the Nepal-India Dalit Connection International Award due to his immense
dedication toward his work.